Since being diagnosed in 2015, Sophia is also raising awareness and funding through guest appearances, concerts and media interviews worldwide in addition to her regular performances. 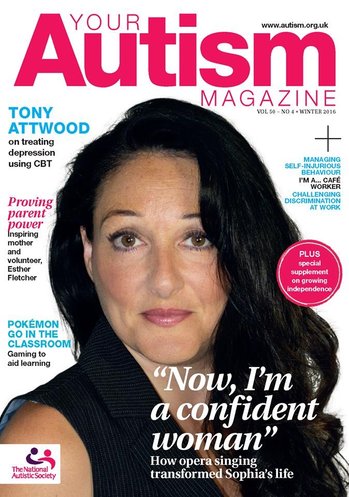 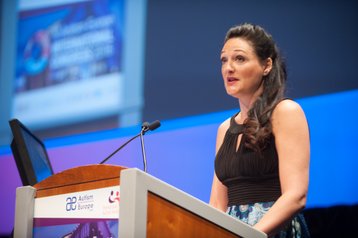 Sophia has performed for the opening ceremony of XI Autism-Europe International Congress in Scotland and has also been invited to perform her presentation titled 'Finding My Voice Through Singing' numerous times, including for ‘Inservice Autisme’ International Conference in Belgium.

One of Sophia's many guest appearances includes the Royal Albert Hall (main stage) where she also spoke on behalf of NAS about her life as an opera singer whilst living with autism.

In 2019 Sophia was featured in the Daily Mail newspaper where she spoke candidly about her autism diagnosis.

In 2020 Sophia was invited to give a presentation for the Royal Academy and Royal Conservatoire of Antwerp as part of INSPIRE! 2020.

Sophia is also delighted to be featured in the book 'Autism Works' by Adam Feinstein, published by Routledge.

Sophia was featured in the exhibition "You, Me And Autism Too" by photogrpaher Colin Potsig, which toured throughout the UK in 2019-2021.

Sophia is proud to be appointed Ambassador for Autism Unlimited along with football mananger Harry Redknapp.

Earlier this year Sophia was honoured to be invited to open the ground-breaking Chris Page Centre on behalf of Autism Unlimited. 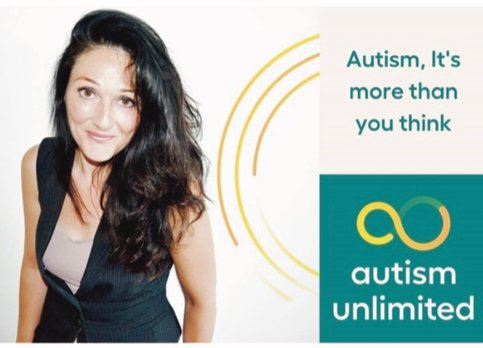 In 2020 Sophia was invited to give a talk for the Royal Academy and Royal Conservatoire of Antwerp as part of INSPIRE! 2020.

"It was a fantastic event and everyone who attended said they gained some valuable knowledge and understanding of autism, from the challenges to the positives of being a student, to achieving an international career.
I thoroughly enjoyed the session and meeting all the staff and organisers involved. I was very impressed with the conservatoire and facilities it offers, what a wonderful place for students to study!" -

Sophia speaks candidly to the Daily Mail about her Autism diagnosis

Colin Potsig exhibition tour “You, Me And Autism Too”. Sophia is delighted to be featuring alongside other acclaimed personalities, including celebrities Anne Hegerty and Alan Gardner. The event is still running at The Art House, Drury Lane, Wakefield, next stop will be at City Arts, Nottingham.

It is always a juggling act to be able to incorporate all the different aspects of my career as an opera singer as I also have many requests for interviews, plus commitments to various organisations.

I receive a lot of messages about autism. I love receiving your messages and I do my best to answer as many as I can.